Fiberoptic intubation and Videoscopic airway management 3 day course under AIDAA was conducted at Kailash Cancer Hospital and Research Center , Muni Seva Ashram, Goraj from 567 February 2016. Tota 9 delegates were selected for the course. They were from state of Gujarat, Tamilnadu, Madhyapradesh, Kerala, West Bengal. First day after inauguration and address by chairman of the Muni Seva Ashram trust, Academic session started at 1.30 pm. Total 5 lectures with active interaction were taken by the Faculties trained for the course from 2 to 7 pm. Lecture included the applied anatomy for the fiberoptic airway management, airway anesthesia for awake intubation, planning and preparation for the awake fiberoptic airway management, basic of fiberscope, tips and troubleshooting for the fiberoptic intubation. 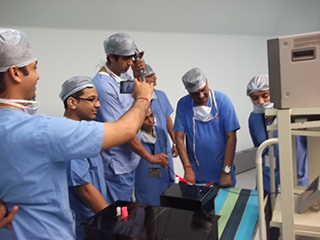 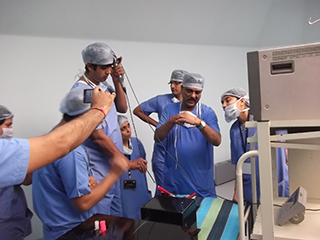 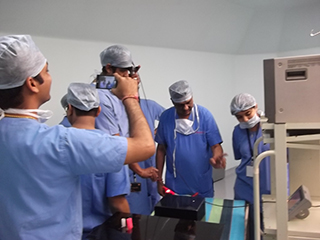 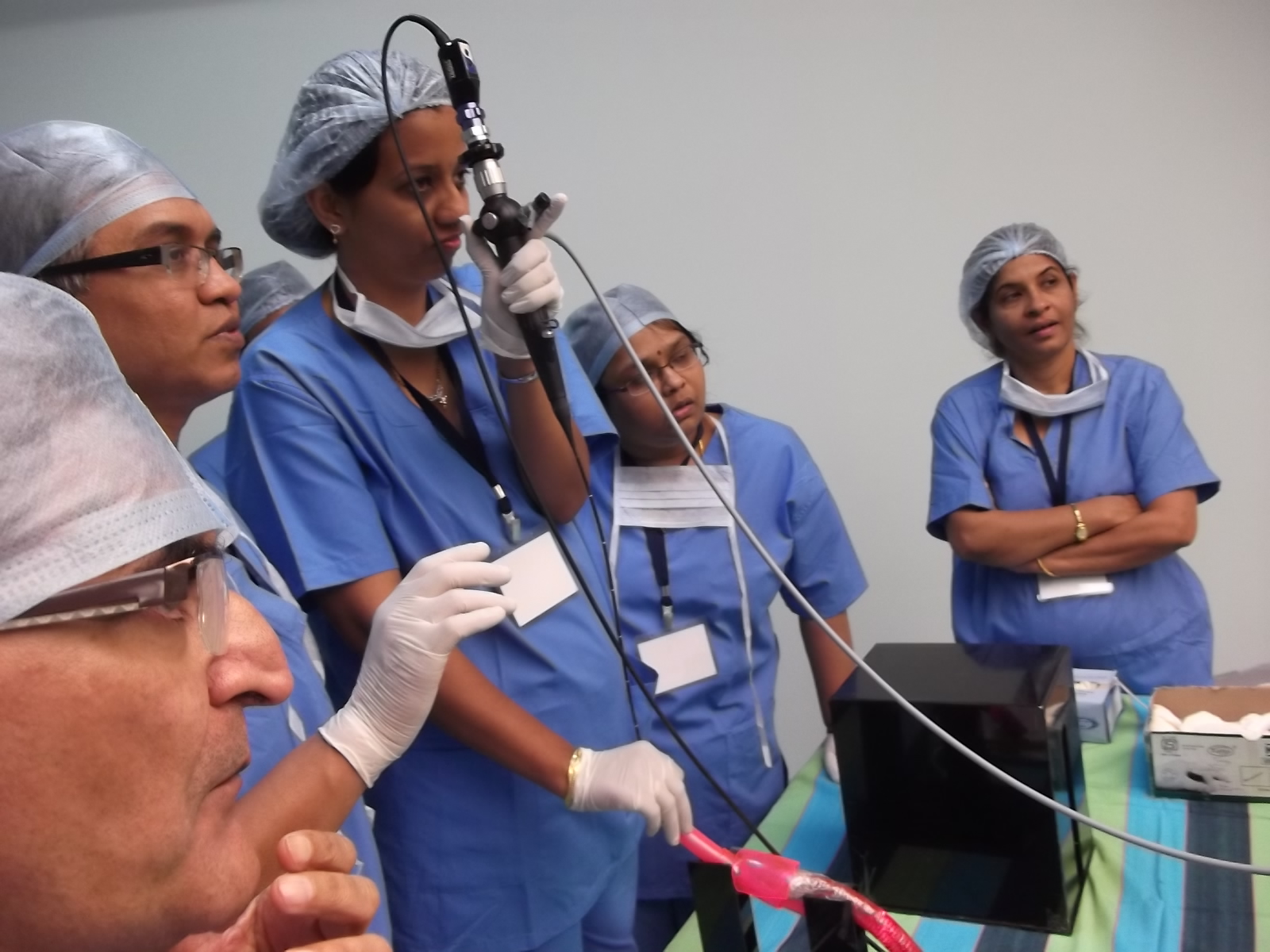 Second day of course was started at 6.30 am in morning. Various airway anesthesia techniques and awake fiberoptic intubation was demonstrated on patient. After demonstration on patient delegates were allowed to perform the various airway anesthesia techniques, and various steps of fiberoptic nasal endoscopy, laryngoscopy, intubation under strict supervision of the faculties. Fiberoptic intubation in anaesthetized patient, oral fiberoptic intubation, FOI intubation through supraglottic airway were demonstrated. Oxygenation during Fiberoptic intubation, and various troubleshooting was performed or demonstrated during this sessions. Other usage of fiberscope also were discussed and demonstrated to the delegates. Total 14 patients were anesthetized on second day for the course. After 4 pm in the evening, academic session was conducted in the auditorium. Basic of videolaryngoscopy was discussed. Various difficult airway scenarios and its management, alternatives if fiberoptic fails were discussed in an interactive session. Discussion on how to disinfect or reprocess the flexible endoscope was also demonstrated and discussed during training. Session continued till 5 pm 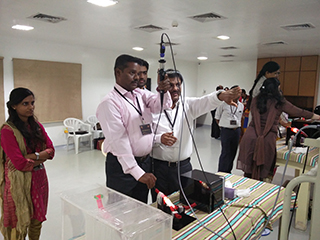 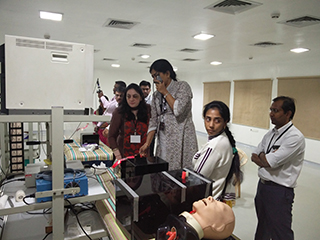 Third day of course started with discussion and demonstration of Videolaryngoscopic intubation. Intubation with channel and non channel videolaryngoscope and various trouble shooting was demonstrated on patient. Total 2 patients were anesthetized for the demonstration. Again in auditorium discussion on what if fiberoptic fails was done. Video and lecture of retrograde intubation was shown and discussed. Combining other airway devices with Flexible endoscope. pediatric fiberoptic intubation was also discussed. Role of apneic oxygenation in difficult airway was discussed. 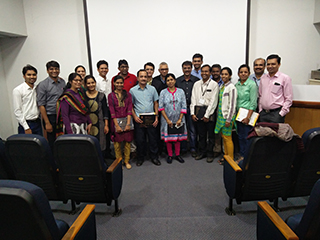 At the completion of the course at the 2 pm, Log prepared by the delegates were collected, certificates distributed and feedbacks were discussed. All delegates expressed satisfaction regarding the course and confidence of performing fiberoptic intubation independently in their institutes


Faculties for the course were:

All India Difficult Airway Association (AIDAA) is a professional forum of physicians, who are involved in the management of airway, namely, anaesthesiologists, intensivists, physicians and emergency medicine specialists. It is a non-profit voluntary organization that exists for the benefit of its members